Bath taps are an essential part of any bathroom with a bath. Bath taps are also known as bath fillers. Bath taps are different to basin taps as they have a larger bore, cartridge and flow rate than a basin tap allowing the bath taps to fill the bath quicker. Bath taps do not include tails or flexi connectors as these can differ from house to house depending on the pipework in the home (either 22mm or 15mm). Browse our range of Bath taps.

Bath Mixer Filler Taps: Today deck mounted bath mixer filler taps are what is classed as the standard form of bath filler tap. Deck mounted taps are attached to your bath mounting edge via mounting holes drilled into the bath. 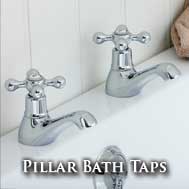 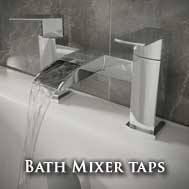 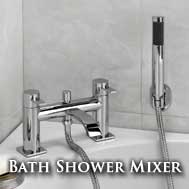 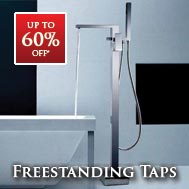 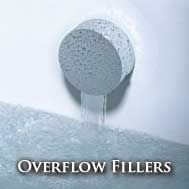 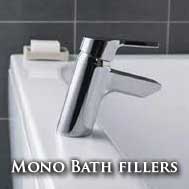 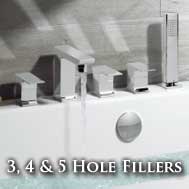 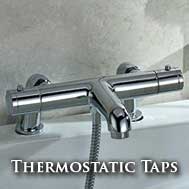