At Rubberduck Bathrooms we have a wide range of modern and contemporary bath filler taps, basin taps, and bidet taps. Choose from a wide range of styles and price points and add the finishing touches to your dream bathroom, en-suite or cloakroom today.

Whether you're buying taps on a budget or looking to splash out, Rubberduck Bathrooms caters to everyone with over 400 modern and contemporary bathroom taps to choose from.

As always, you can also enjoy FREE UK delivery with no minimum spend on a wide range of products, manufacturers guarantees and discounts off MSRP, so you can get your dream bathroom for less! 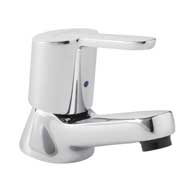 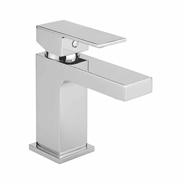 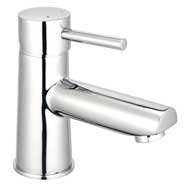 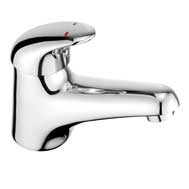 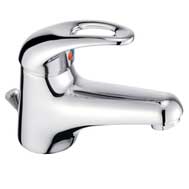 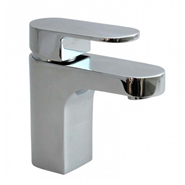 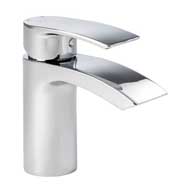 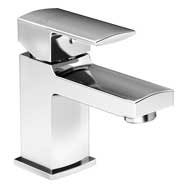 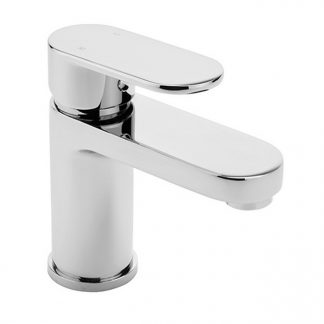 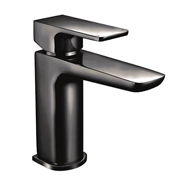 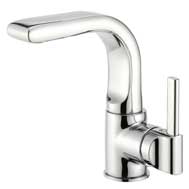 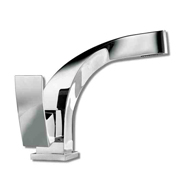 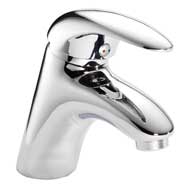 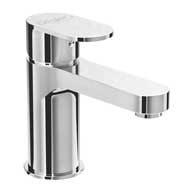 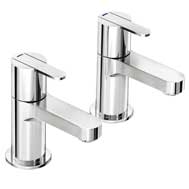 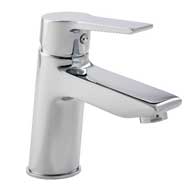 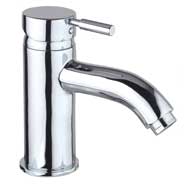 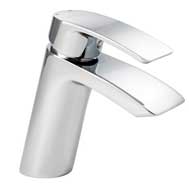 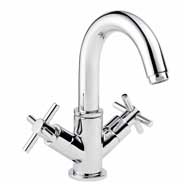 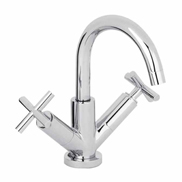 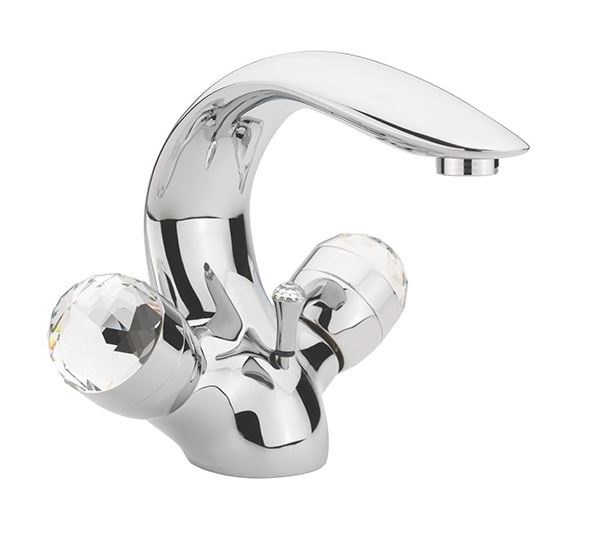 Some of the taps you'll find in this category include Basin, Bath, Bidet and Cloakroom taps as well as Concealed and Exposed Thermostatic shower valves and kits in some of the ranges if you wish to maintain continuity between all of the fitting in your bathroom.

Some companies provide Manufacturers Guarantees on their taps and showers, for more information, check the category page for each company.