If you don’t have a hot water heating system, towel radiators are available as electric only heating system where the towel warmer is filled with heating oil and an electrical element and is headed by electricity. This is controlled by a thermostat on the radiator or on the wall give you complete control. 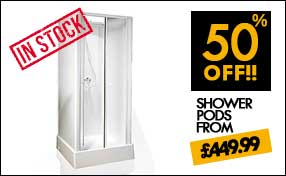 Electric heated towel rails are operated like any other electric heater, being turned on and off with a switch. Essentially they function similarly to a kettle, heating a liquid.

Are towel radiator expensive to run?

We have a large range of electric towel rails available at Rubberduck Bathrooms. Buy online today