Have a look at our wide range of Baths we have to offer from leading bath manufactuers such are Carron, Cleargreen, Trojan, Highlife and many more.

We also have Bath Accessories for new or existing bath installations such as a range of wastes, feet for Freestanding Baths and Front and End Panels to help finish off your bath installation. 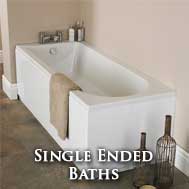 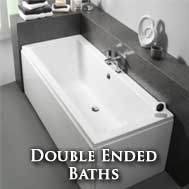 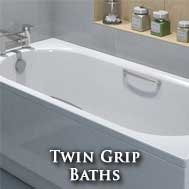 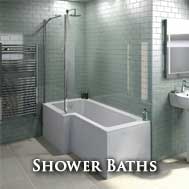 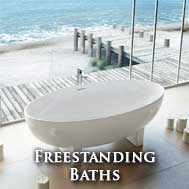 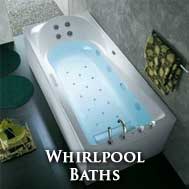 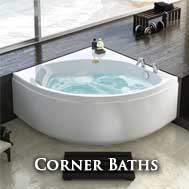 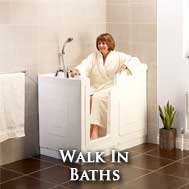 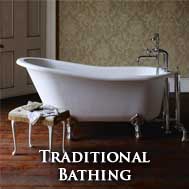 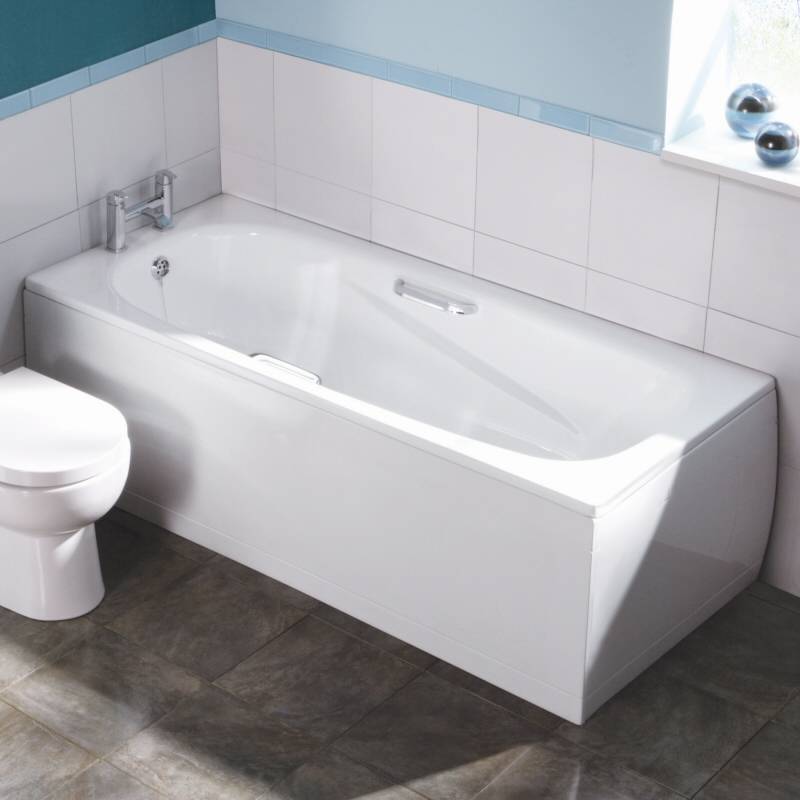 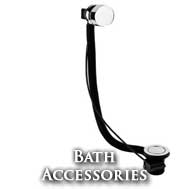 At Rubberduck Bathrooms we offer a wide range of baths and bath tubs in all the popular shapes and sizes including Single Ended Baths, Shower Baths (P shaped, B Shaped and L Shaped), Corner Baths, Freestanding Baths, Baths With Grips and Handles (Twin Grip Baths), Walk In Baths for the less able and Double Ended Baths with the taps in the middle. Rubberduck Bathrooms are based in Redcar in the North East of England, UK, we can provide you with a fantastic range of baths and other products for your bathroom