At Rubberduck Bathrooms we offer a huge range and variety of taps for both the bathrooms and washrooms. Our stunning selection includes designs that are ideally suited to both modern and traditional environments from top brands including Francis Peglar, high Life Bathrooms and many more. You can browse our range of taps by style including Modern, Traditional, Waterfall, Floor and Worktop Stnading, Wall Mounted and coloured taps including our range of popular black taps. Us your filters to help you find the perfect bathroom tap 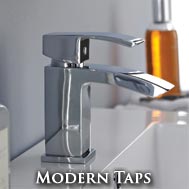 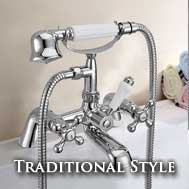 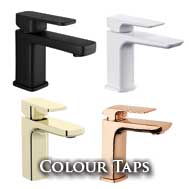 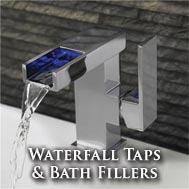 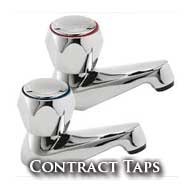 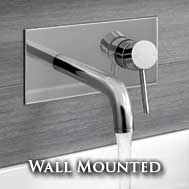 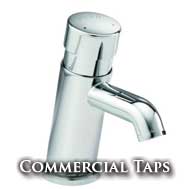 Choosing the right bathroom taps is an important desition as its the most used and touch item in a bathroom. Choosing the style the suites you and your style is important. At Rubberduck Bathrooms we offer a range of bathroom taps in a range of style including contract taps perfertect for them buget bathroom, modern taps to add that modern style to your bathroom, waterfall taps and open spout taps for that extra feature, traditional style taps for the georgian or victorian feel, wall mounted taps, commercial taps including push button and water saving taps and a wide range of coloured taps including black taps and gold taps. You can also browse our bathroom taps by type.