Shower Pods, Hydro Massage Shower Cubicles and Steam Cabins cabins are the ultimate in showering luxury. Shower pods are self contained shower cubicles which are supplied with the shower tray, glass and walls all ready to be assembled in minutes in place. Hydromassage and steam shower cabins are self contained shower pods that offer advanced showering features such are water body jets, massage water features, built in radios and sound systems, steam and aromatherapy systems and much more. At Rubberduck Bathrooms we supply top of the range steam showers and hydro massage shower cabins offering you a stunning upgrade. Be warned though; once you've tried a Hydro Massage Shower Cabin you may find you never want to get out!

Standard Shower Pod are self contained shower cubicles which are supplied with the shower tray, glass and walls all ready to be assembled. Stanard shower pod come with or withour showers pre installed allowing for higher flexibility of installation. 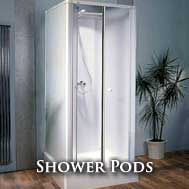 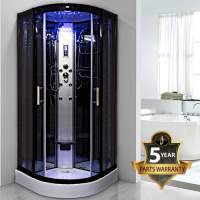 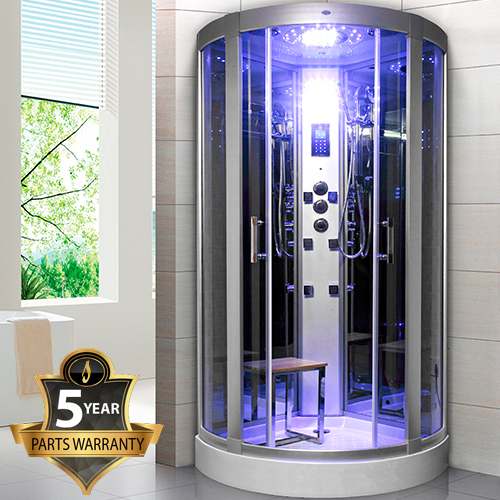 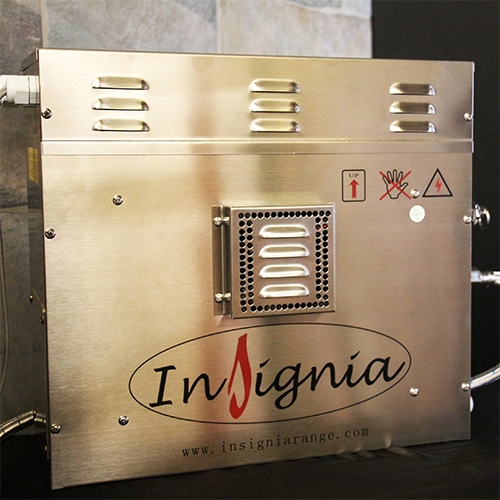 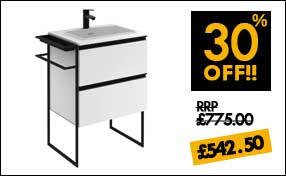 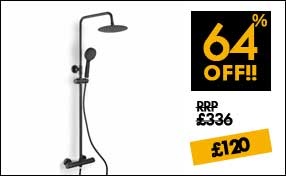 Hydro Massage Shower Cubicles are the ultimate in luxury and bathroom technology. May steam cabins and hydromassage shower pods come complete with shower vavles, shower jets, radios, speakers, TV's and much much more. At Rubberduck Bathrooms we supply top of the range steam showers and hydro massage showers offering you a stunning upgrade. Massage Shower Cubicles come complete...... with a thermostatic shower valve and body jets that direct a massaging jet of water onto your body. Many shower massage cubicles come with a seating area built in to allow you to sit and enjoy your massaging shower.

All shower cabins and massage shower cubicles come with acrylic wall panels meaning there is no need for tiling, no grout and are easy to clean and maintain. Shower cabins and Cubicles are also known as Self Contained Shower Cubicles.

Massage shower cabin enclosures deliver a stimulating hydro shower via a pre-fitted thermostatic shower valve and are perfect for fitting on a combi or high pressure pumped system.