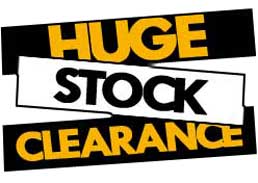 Zamori has over 60 trays, the largest range of 35mm shower trays available in the United Kingdom.

All Zamori trays are acrylic capped with a 18mm x 18mm x 1.2mm square tube, formed to be the exact shape of the tray, to ensure rigidity for a lifetime of use.

The Zamori trays are flat on the under-surface; this makes installation and levelling very easy.

At 25kg or less all Zamori trays can be handled by one fitter.